What would it cost to put your destination brand in front of an audience of 2.45 billion people?

Or put another way – according to media analysis provided by Meltwater – our campaign had the potential to be seen by one-third of the world’s total population.

You can’t put a price on that sort of exposure, but that’s exactly what we achieved for Norway in what was one of the most successful destination marketing campaigns ever.

This is the story of “The Island That Stopped Time”.

Like all good advertising ideas, the thought behind this campaign was rooted in truth. Embellished a bit we’ll admit, but our job is to tell stories in creative ways that capture the imagination, and in this case to create a desire to visit.

And the interest that we created was overwhelming, with the world’s media beating a path to our door and the story spreading around the world faster and further than we could have hoped for.

The concept was simple, but the logistics were anything but.

In summer, time becomes no object for communities in Northern Norway living under the midnight sun. Like eternal dawn, this phenomenon creates the illusion of endless days and this, in turn, shapes the lives and mindsets of people living all over this beautiful region.

Our solution was to tap into this mindset. To dramatise the fact that these endless days grant all those who experience it unique freedom to do what they want whenever they want, without the constraints of time. 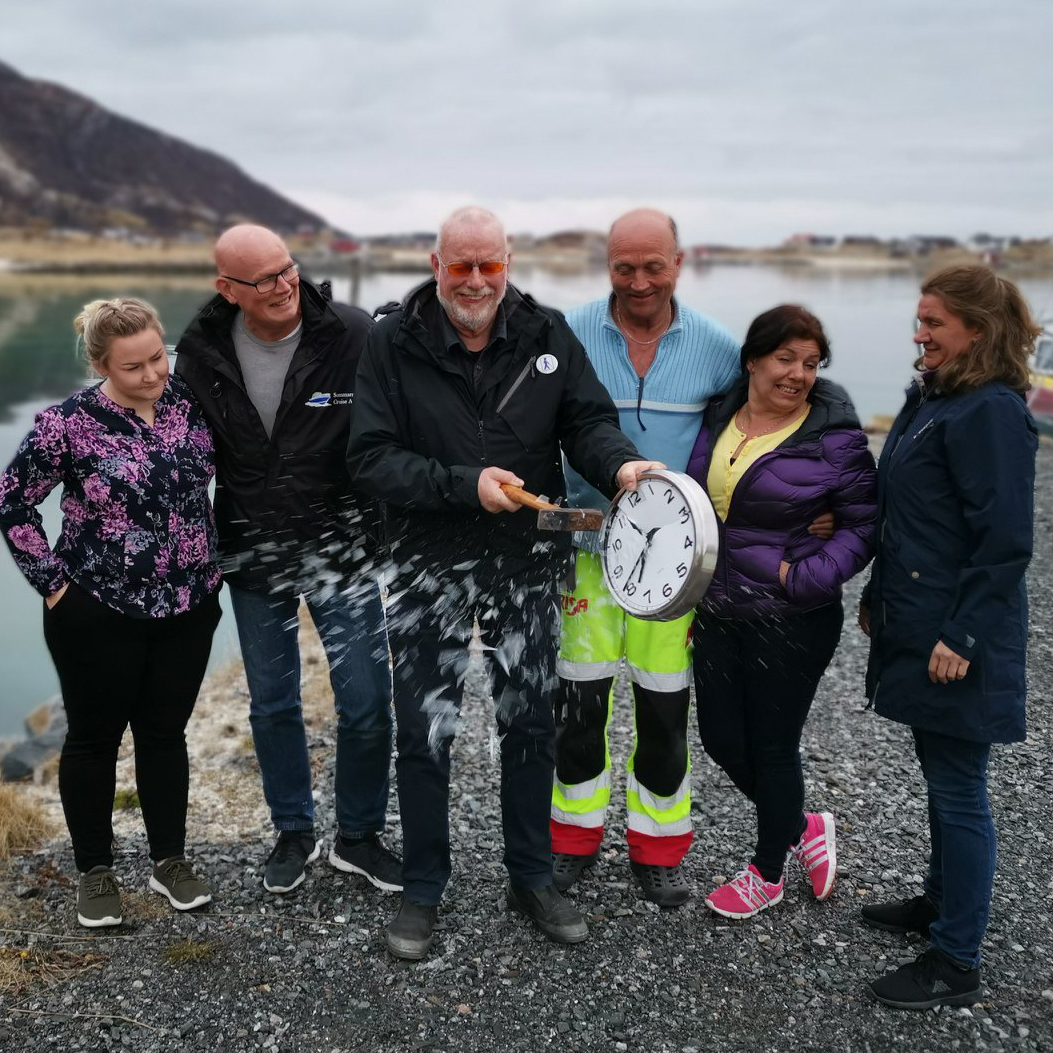 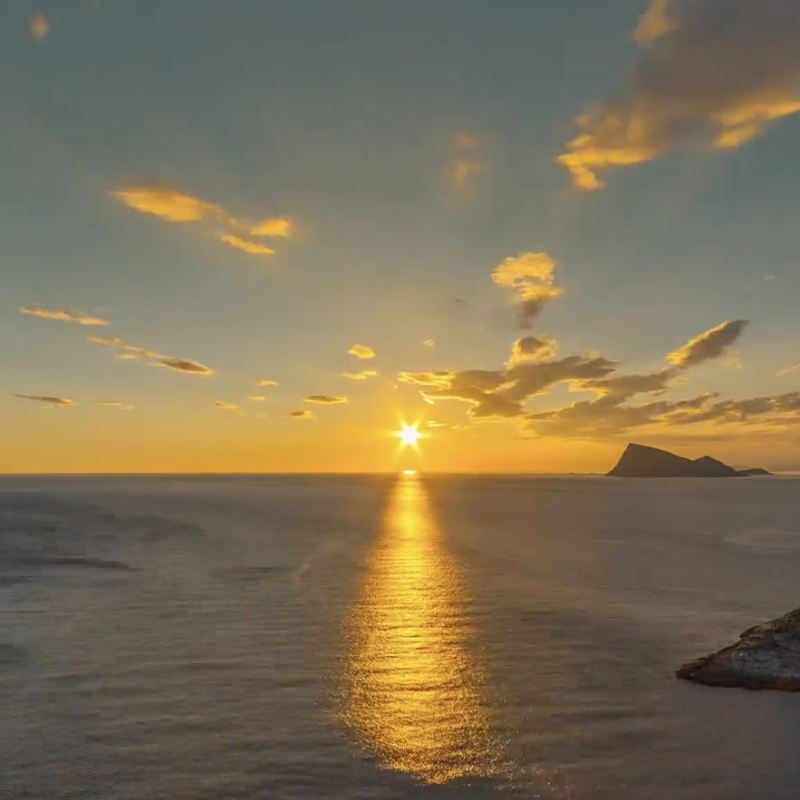 Unfortunately, this story didn’t end quite as we planned it to.

When it became clear that there was a commercial purpose to this initiative with professional marketers behind it (something that had been clear to the majority of journalists who covered it), a Norwegian TV journalist took deep offence and cried foul. We were spreading fake news! This caused some controversy in Norway but it’s fair to say the other 2.4 billion people didn’t seem very bothered.

Fake news? Only up to a point we say. The campaign was just a clever and engaging way to present a truth about the way people live in parts of Norway, and to expose something that visitors might like to come and see for themselves.

Did we purposely set out to fool people? Not at all! It was a quirky, uplifting, happy story based on a truth that the island community were completely prepared to embrace and share. A very human story that touched a nerve because in a helter-skelter world it spoke to a need that almost everyone can relate to.

Even though the idea of stopping time was slightly crazy, it’s something that people loved the thought of and wanted to believe in. You can’t have a better or more successful campaign than that.