The trend towards digital media domination is already well established but thanks to COVID it has just received another significant boost.

According to IAB ad spend on search and digital display grew by a massive 17-18% in 2019. Those numbers have taken a hit this year, but they’ve not been hit nearly as hard as most traditional media platforms. After all, WFH means that we haven’t been watching cinema ads, picking up as many newspapers or looking at outdoor sites on a daily basis, so these vehicles which have traditionally been used to create brand awareness have lost much of their currency for advertisers.

To illustrate this using one stark example, if you walk through some of London’s ”busiest” underground stations these days it’s noticeable that the eerily quiet platforms that should be full of ads for travel, fashion, fragrances and tech products at this time of year are instead displaying a disproportionate amount of public health messaging. The level of repetition suggests that these messages are simply filling holes created by a lack of demand. Understandably TFL wants to get the safety message across, but no media agency would ever recommend such a high frequency if this was paid for space.

On the other hand, throughout 2020 digital screen time and in particular, the use of social media has been on an upward trajectory. New habits have been formed and even when we can once again begin to operate on a more normal level these new ways are likely to stay with us.

For many brands who are interested in targeting HNW and UHNW audiences, this brings forward a long-running dilemma. If the audience is online that’s where they need to be too, but many luxury brands still struggle with the misconception that targeting HNWI’s via social media isn’t possible, that the audience doesn’t use social media or that it isn’t consistent with supporting a positioning which aims to maintain a measure of mystique.

In reality, nothing could be further from the truth. The days of slavish attachment to ‘famous’ brands is over and affluent consumers, who are typically curious and discriminating are especially interested in hearing a brand’s back story. It’s often these insights which enable consumers to get under the skin of a brand with something to say, that helps to build attachment and create advocates. 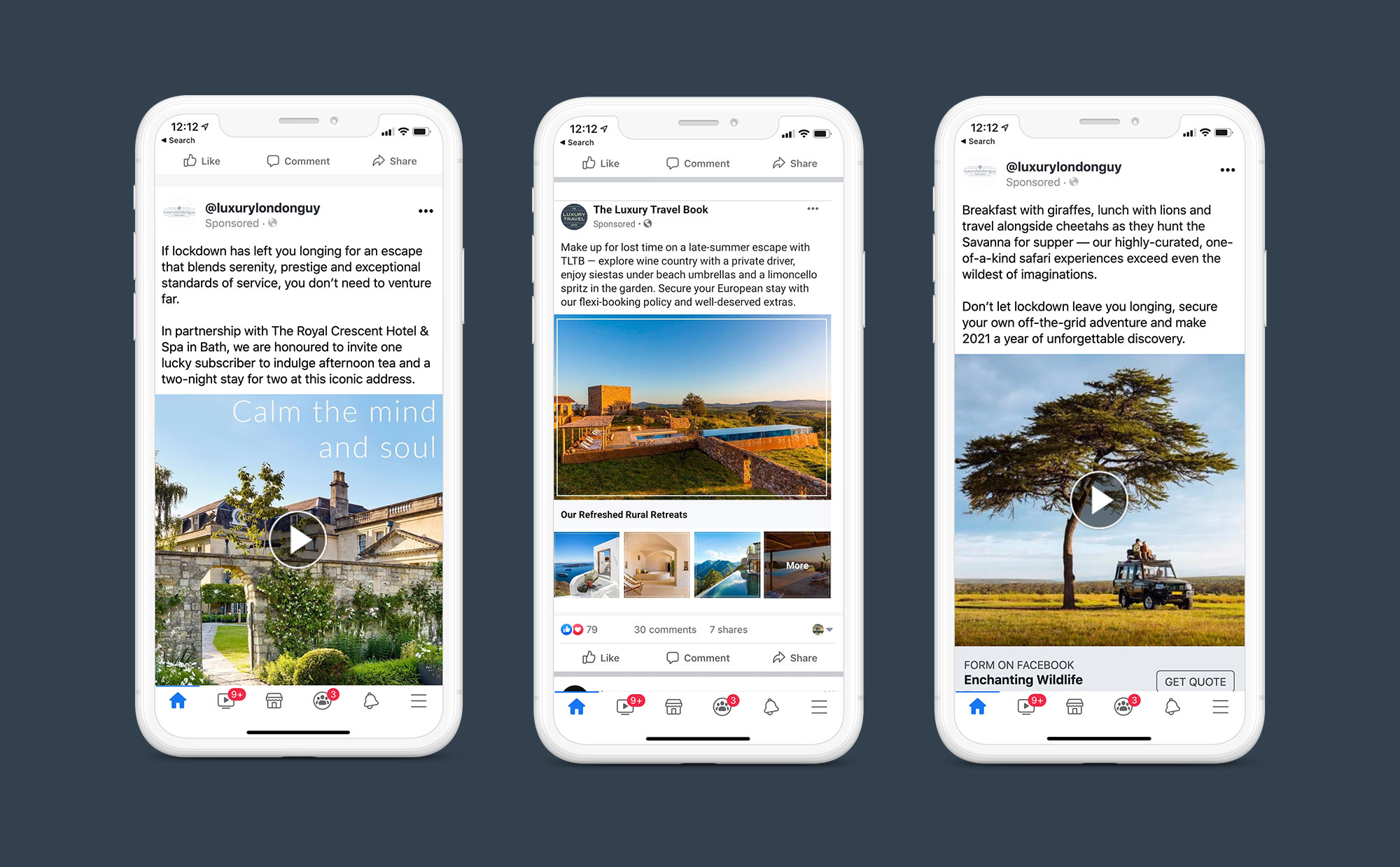 Our work with HNWI audiences for clients in the travel and fashion sectors has shown that the people who we are talking about – the top 1% – have a higher level of digital literacy and are more socially engaged than the populaton as a whole. What’s more, this applies across all age ranges. It’s true that under 25’s are no longer as engaged on Facebook as they once were, but other platforms are taking up the slack. Meanwhile, those aged 35-55 remain enthusiasts, using Facebook, Pinterest and especially Linkedin more extensively and more regularly than the population at large. They are early adopters of new tech and whilst some concerns about privacy and data remain, they have broadly accepted that tech is an essential means to managing their busy lives.

Herein lies the secret to success. It is their lives and the challenge is not so much identifying who to target: layered targeting and use of very tight geo’s can be used to find them, but more so about making sure that your product or services are communicated in the right way. That means telling a good story, speaking in a language which demonstrates that you understand what makes them tick and convincing them that your brand offers something of value. Not all HNWI’s look and think the same way. Many have non-dom status or were born overseas, so English may not be their first language. Segmenting the audience and tailoring the message accordingly is often important.

Get it right and social media can play an effective, and easily measurable, role alongside your traditional marketing activity, but for smaller brands, it can be a game-changer. Not everyone who sells to HNW audiences has access to the huge advertising budgets that the big luxury houses do and therefore they cannot control their editorial presence in the same way, but in social channels, many of those barriers are removed.

It would be stupid to suggest that brand fame isn’t important but social media platforms make it easy to target HNWI’ s directly with a much lower cost of entry than traditional media, which means that all luxury brands compete on a far more equal footing. 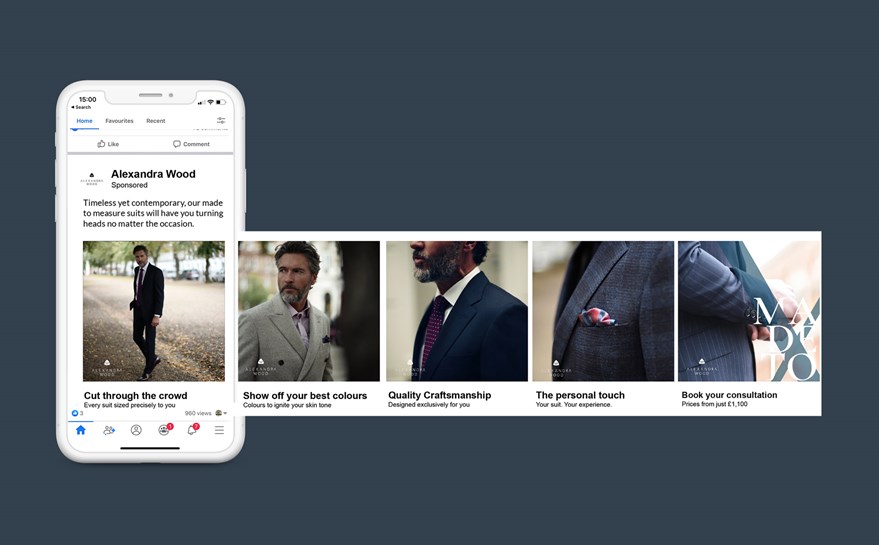